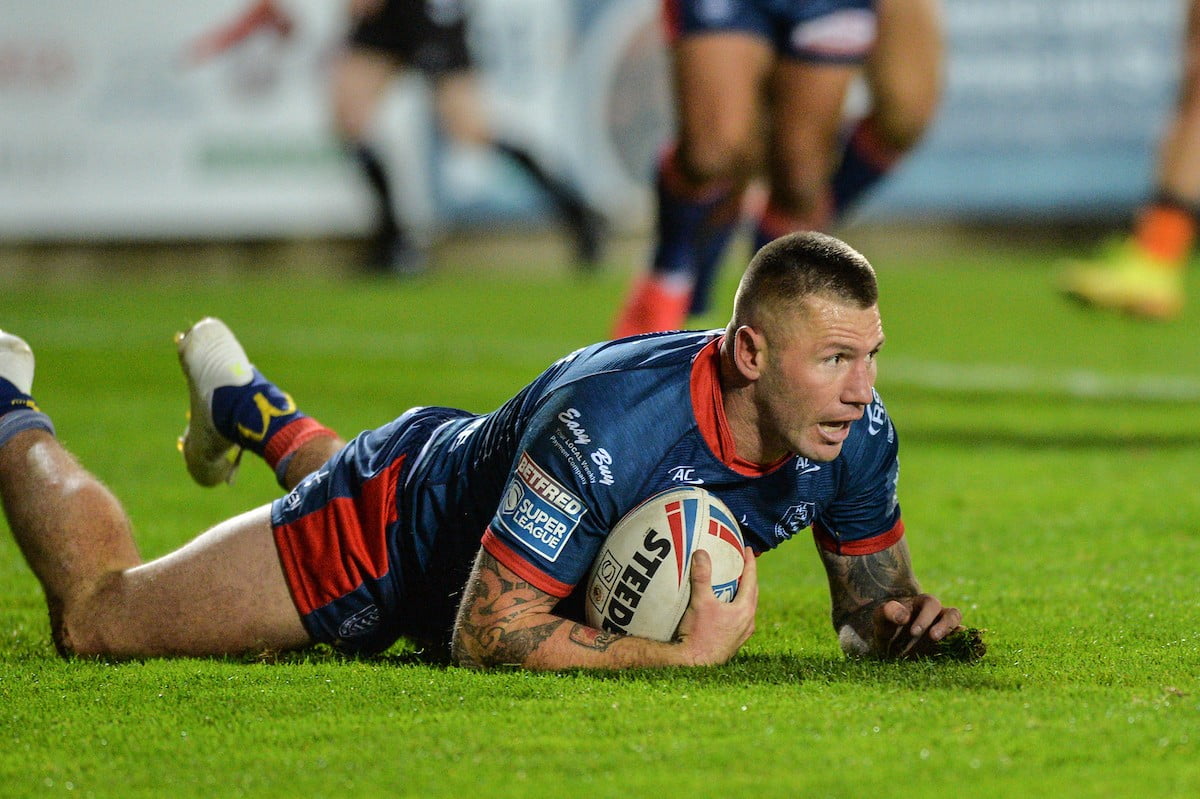 Former NRL player Kiwis who said that Kiwis are favorites to win the upcoming Rugby League World cup which to be schedule to starts in October 2022.

If we look at the History of RLWC Winners List then Australia are commanding possition as they won eight of the previous 10 tournament and 11 of 15 overall Events. Apart of that Great Britain and New Zealand won the remaining four Title.

Australia who have strong hold on the RLWC Title but still Kiwis who are currently in great form and currently world number one ranking team so it surely be favorites for the tournament.

Jahrome Hughes and Dylan Brown who are players to watch out in Rugby League world cup from New zealand team.

“I think the spine (is really exciting) too with the boys they’ve got there with Jahrome Hughes and Dylan Brown,” Kenny-Dowall said on SENZ Breakfast.

“Then they’ve probably got the biggest forward pack … the mongrels going at it (up front).

“You saw Jared (Waerea-Hargreaves) and big Nelson (Asofa-Solomona) going at it a few weeks ago, and they’ve just got a lot of depth too so it’s really exciting.

“They must be close to (being) favourites to win the World Cup … I can’t wait to go and watch all of the boys and hopefully they can get it done.”

Kiwis Who will face Lebanon, Jamaica and Ioreland in the Rugby League world cup Pool Stage. First Match will be schedule to play on 17 October NZST.